Onesicritus the Helmsman: A professional mariner in Alexander’s army

The UC Teece Museum presents this free public talk by Associate Professor Victor Parker (UC Department of Classics) which will consider the work of Onesicritus (ca. 360 BC – ca. 290 BC), a Greek author and Cynic philosopher, who served under Alexander the Great on his campaigns in Asia.

Associate Professor Victor Parker (UC Department of Classics) teaches Greek Language and History – in the widest sense, from the Mycenaean (13th century B.C.) through to the Hellenistic period. He has broad research interests in Ancient Near Eastern and Roman (especially Republican) History.

Tickets are free, but seating is limited so bookings are essential. 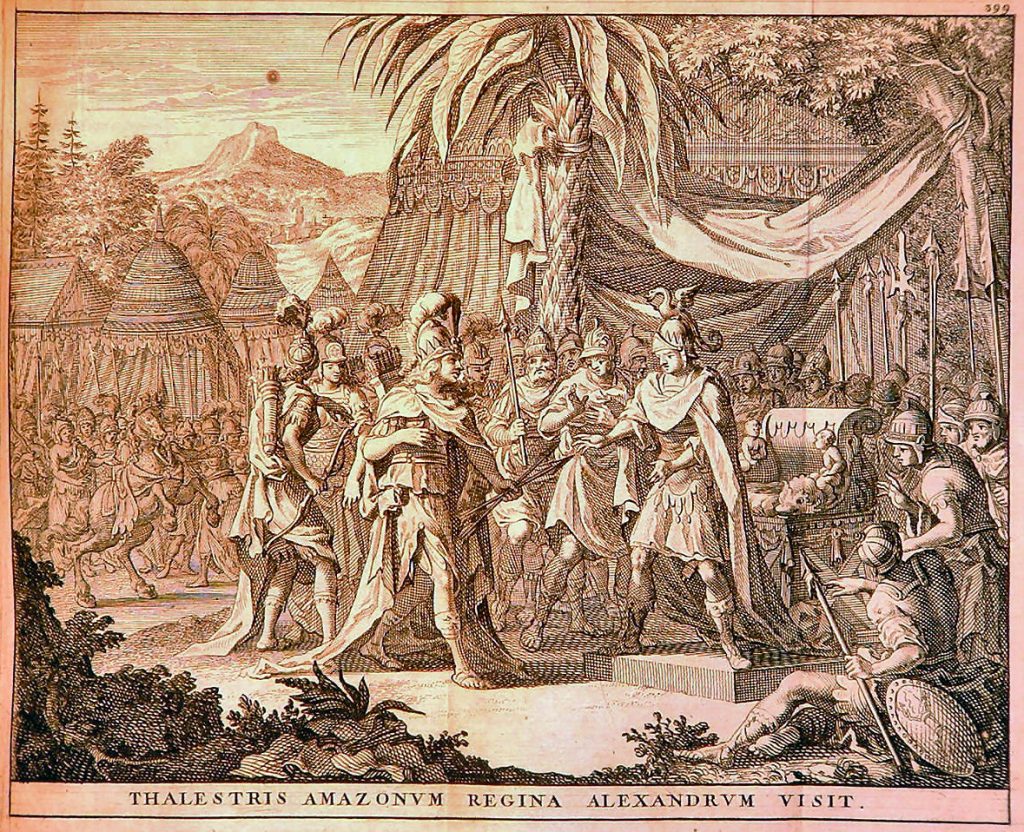